At the museum inside the National Park Centre Glacier, located in the center of El Calafate, where are exposed photographs taken between the late 1800s and early 1900s where vine represented life and the characters of a population indigenous of Patagonia, the Tehuelche.
The Patagonians, as they were called by Magellan, or Tehuelche as they called them Jesuit missionaries, populated the low Patagonia to Tierra del Fuego. Hunters semistanziali working with stone, as in the European Neolithic, produced pottery vessels, knew the metal but did not know how to work it. Divided into two main groups, those who occupied the area north and those who occupied the southernmost part, they lived mainly by hunting and moved following the seasonal migrations of animals. Typically they hunted guanacos in spring, hampered by pregnant females, while in summer they chased rheas. The introduction of the horse after 1670, favored a change in many ways, including the cultural one. Now the hunt was done on horseback chasing the prey so that it can catch with the bola, two or three stone balls tied together by long wires made from guanaco skin, bola, which was thrown to the birds' feet in the running to immobilize them. The typical house (the toldo) was shaped screen and consisted of two or three files degrading poles on which were supported guanaco skins sewn together. Each tribe consisted of several hundred people, and led by a chief called cacique. Each tribe owned a hunting ground that was defended firmly, often a cause of wars between neighboring tribes. The men were in charge of hunting, horses and war, women were dedicated to transporting water and firewood, food preparation, sewing and dyeing of hides and growth of offspring. 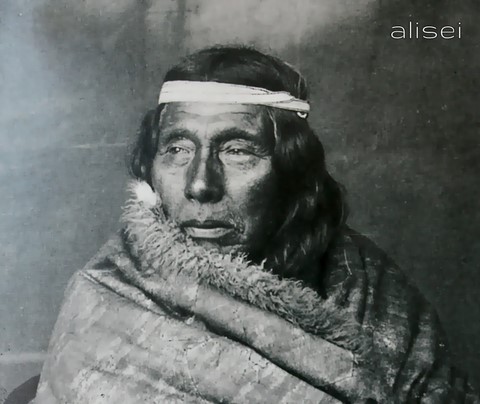 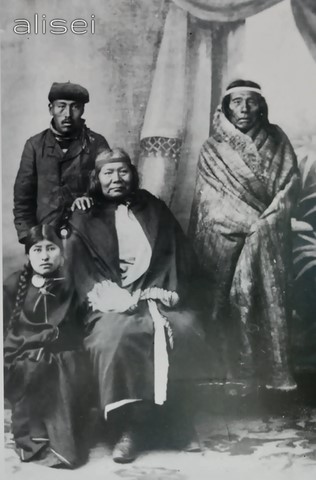 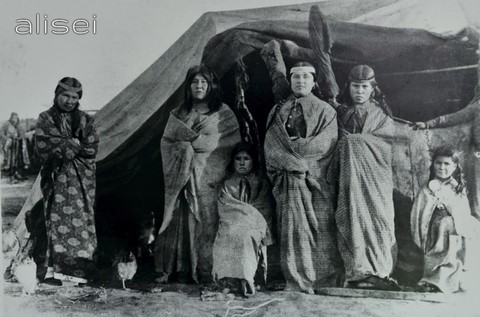 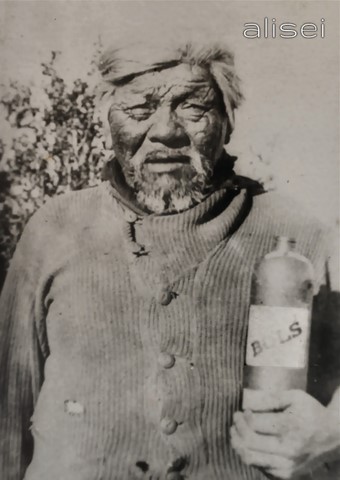 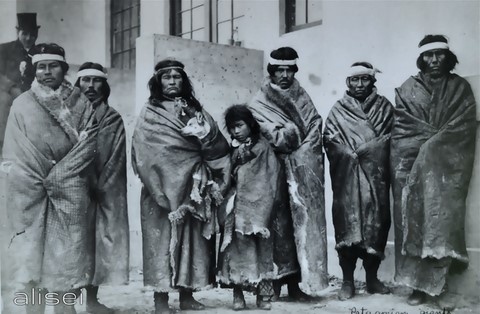 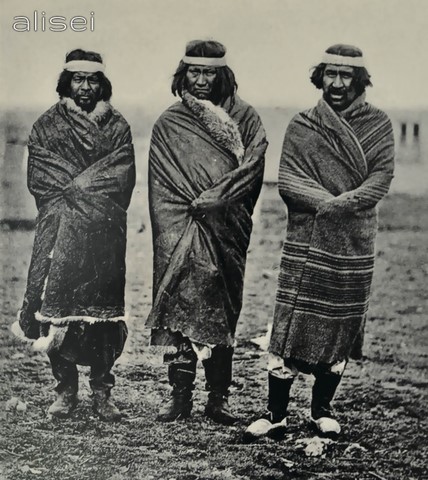 First trade with the "Indians" 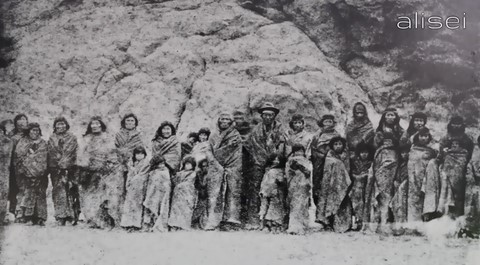 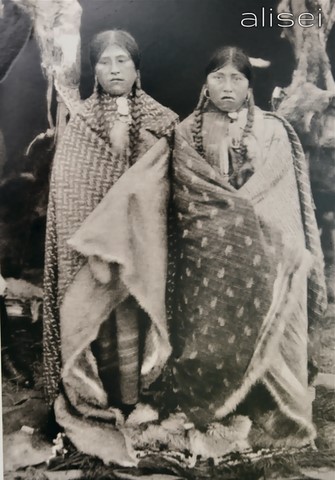 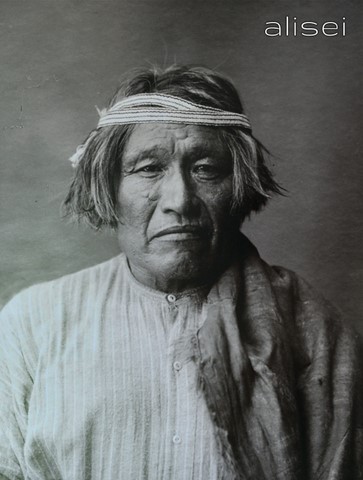